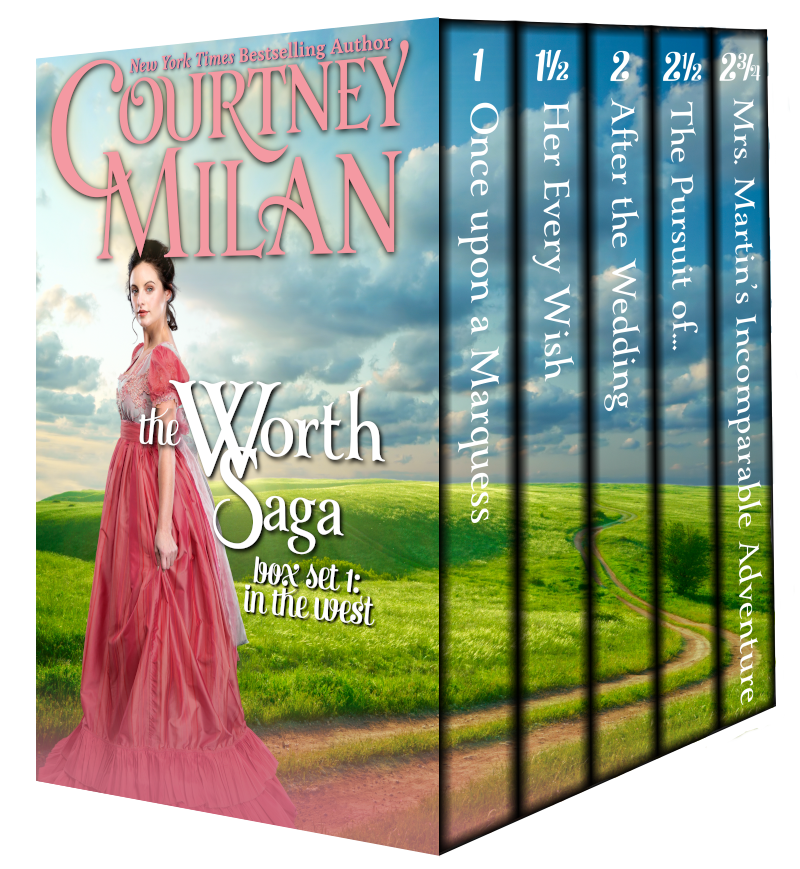 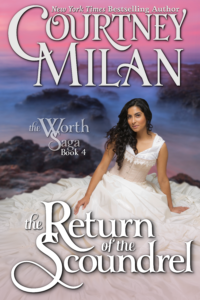 Once, the Worth family was one of the most respected in England.

Then the head of that family, the Earl of Chatford, was discovered to be the ringleader of a treasonous plot. He was stripped of his title and properties, and only escaped execution because he committed suicide. Anthony Worth, the eldest son, was also implicated--and while treason could not be proven, he was convicted of theft and ordered transported. That left the younger children--Judith, Camilla, Benedict, and Theresa--alone in the world, with no friends, no skills, no property, and no future.

Meanwhile, when Anthony Worth’s ship landed in Australia, he was no longer on board. He had vanished without a trace.

There will be more books in the series than those listed above. I'll announce additional books as I finalize titles and covers.

The Worth Saga Reading Order