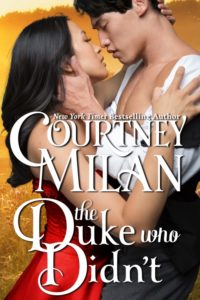 Wedgeford Down is a tiny village in Kent, which is unusual for two reasons.

Nothing much happens in Wedgeford...except when it does.